Anaclaudia Cervantes has been promoted to Manager of Sales & Service for the University of Texas Rio Grande Valley (UTRGV) Fan Relationship Management Center (FRMC) in Edinburg, Texas, where she will oversee the FRMC staff and handle the daily operations of the center. 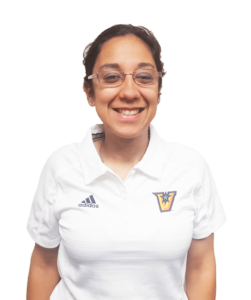 Cervantes comes to UTRGV from the Army West Point FRMC, where she spent a year as the New Business Sales Manager. During her tenure, the FRMC played a significant role in helping Army West Point break multiple football sales records including single season, group and mini-plan revenue.

Cervantes helped make history at FAU when it had its first football sellout on September 11, 2015. Cervantes was also responsible for the training and development of the Internship program.