Aspire is committed to developing “Next-Practices” in the sport industry, training and staff development for the Aspire family, and driving results for our partners. This dedication is reflected in the recognition Aspire has received from top organizations across the world. 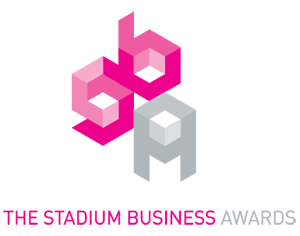 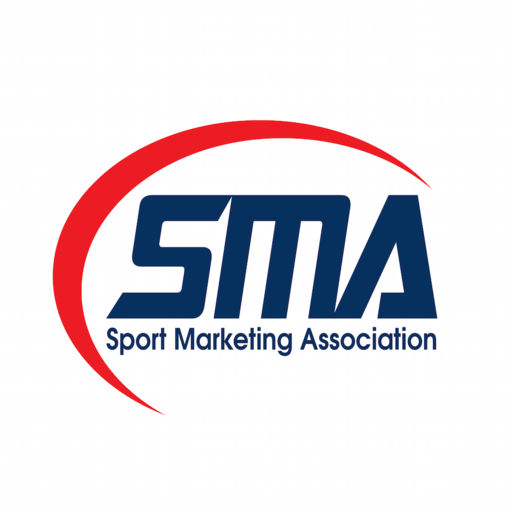 Jeff Czachowski, Director of Sales and Service at our EMU Fan Relationship Management Center, was shortlisted for the ‘Unsung Hero’ award by the Ticketing Business Forum

Received Gold Award from AVA Digital Awards in ‘Content Marketing – White Paper for Talk to All Athletic Donors: It Pays Off.