Sport at the Service of Humanity Conference

On October 5th, 2016 the first-ever conference of its kind, Sport at the Service of Humanity (SSH16), was held at The Vatican. Pope Francis was the leader behind the creation the conference. He believed it was a necessary and timely initiative because of the global problems facing society. He wanted to encourage today’s world leaders to help restore faith in faith using the power of sport.

The SSH16 Management Committee began planning 18 months in advance. Aspire played a major role in shaping both the conference itself and the proposed legacy movement Humanity Sports Club.  Six critical principles were developed by this group and shared during the conference. This formed the basis of what Pope Francis hopes people across the globe will adopt, promote and adhere to on a daily basis going forward.

At Aspire, we have posted each of these Principles in our Corporate office in Atlanta, GA to help inspire our employees to live by them each day.

Bernie is asking the Aspire community to help make humanity a safer and more peaceful place to live. For all people to be Involved, Included and Inspired. Start with yourself, then your loved ones, friends and associates. Then spread the message of Faith In Humanity and Faith in the Power of Sports.

We believe sport can make a difference – and not just on playgrounds and sports fields. Join Humanity Sports Club: Together we can change the game, our lives and the world for the better.

Aspire In The Community

The Aspire Group’s Founder & Chairman, Dr. Bernie Mullin, is a firm believer in dedicating time and resources to making the world a better place. This belief was heavily instilled in him at a young age by his mother, May Mullin. Consequently, under his leadership, Aspire makes it a priority for our staff to take time to give back to the communities in which we serve.

“As a socially responsible and community involved company, it is Aspire’s duty to give back locally year round. We are fortunate enough to have a global presence where we can make an impact all over the world. In this respect, Aspire believes in the philosophy espoused by the famous British Statesman, Winston Churchill ‘We make a living by what we get, but we make a life by what we give.” – Dr. Bernie Mullin, Chairman & Founder 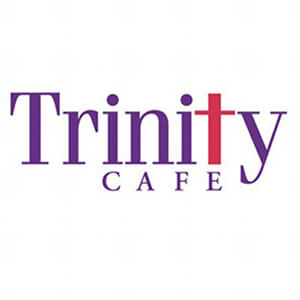 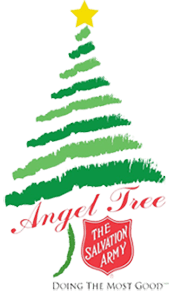 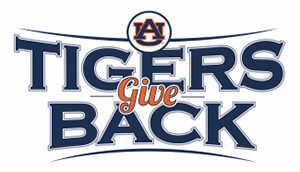 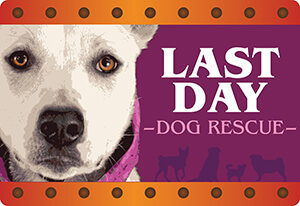 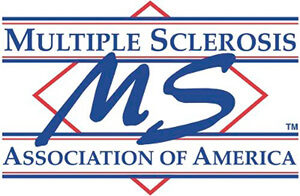 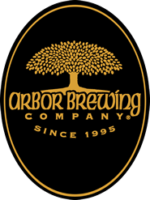 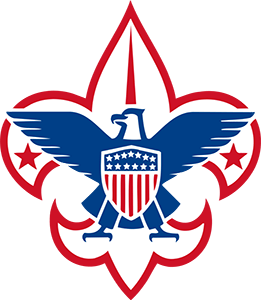 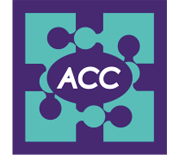 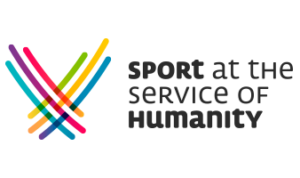