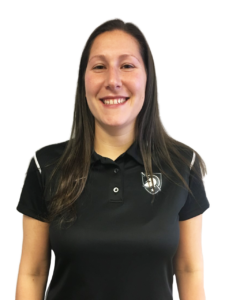 The three-year Aspire veteran previously served as the Army West Point FRMC’s Women’s Sports Specialist where she was promoted twice throughout her tenure.

As the Women’s Sports Specialist, Cohen was tasked with improving ticket efforts and bringing awareness to Army West Point’s women’s ticketed sports with a primary focus on basketball and the newly established lacrosse team.

In the first year of Cohen’s efforts, Army West Point saw a 51 percent increase in overall women’s athletics revenue. Army West Point has seen an increase in women’s basketball group sales by 86 percent in just a year and a half and landed the sixth-place attendance NCAA ranking for lacrosse in its inaugural year (2016).

Before Aspire, Cohen interned with the Army West Point ticket office while she earned her Masters in Sports Business Management from Manhattanville College.