Aspire will utilize the Regional Directors’ 62 years of collective sport industry experience to enhance relationships, communication, and results for each of their assigned FRMCs. 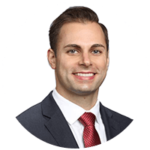 Chad Cardinal implemented the on-site Santa Clara University FRMC operation in July 2015 and has been instrumental in its success, highlighted by a multi-year contract renewal and increased scope of work. The Santa Clara FRMC, with only 2 consultants solely dedicated to selling, is number one in group tickets sold and second in total revenue for Aspire’s small FRMCs. 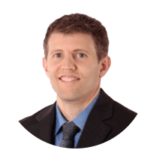 Yancey Jones currently leads the University of Kansas FRMC, a role he assumed in September 2017. The FRMC sits in the top five of three categories including stand-alone donations (#1), overall revenue (#2) and new revenue (#5). This past football season, the FRMC increased group tickets by 257% from 2016, setting a new record for the program. In 2015, Jones was hired to build and manage the Colorado State University (CSU) FRMC. CSU staff increased both the number of football full season tickets sold and revenue by 25% and 31%, respectively. 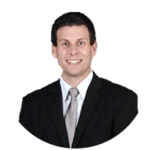 Joe Kronander was recently promoted to Director of Aspire’s Purdue FRMC in January 2018 after serving as the Director of Sales & Service at the Army West Point FRMC for three years. After just 4 months, the Purdue FRMC ranks fifth in new stand-alone donation revenue and eighth in new revenue sold. 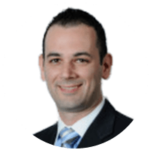 Brian Treiser, a six-year Aspire veteran, has been overseeing the Florida Atlantic FRMC operation since its inception in April 2012.  The FAU FRMC has generated over $8.9 million in revenue and ranks in the top five across Aspire’s network in average calls (#4), average referrals (#3), and average face-to-face appointments completed (#1). The FAU FRMC has also produced three managers in Aspire’s system including Brandon Lopez (USF), John Zeleznock (WMU), and Anaclaudia Cervantes (UTRGV). 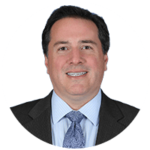 Rich Witmeyer has been with the Aspire family since Auburn became an FRMC partner in December 2016. In 2017, the Auburn FRMC experienced its best year in season ticket revenue with an attached donation across all sports and achieved a 35% increase in baseball season ticket revenue over the previous record set in 2016. The Auburn FRMC is second among all Aspire properties this fiscal year in new season tickets sold and revenue, as well as third in average talk time.